I’m addicted to my phone. Here’s how I’m learning to break the habit. 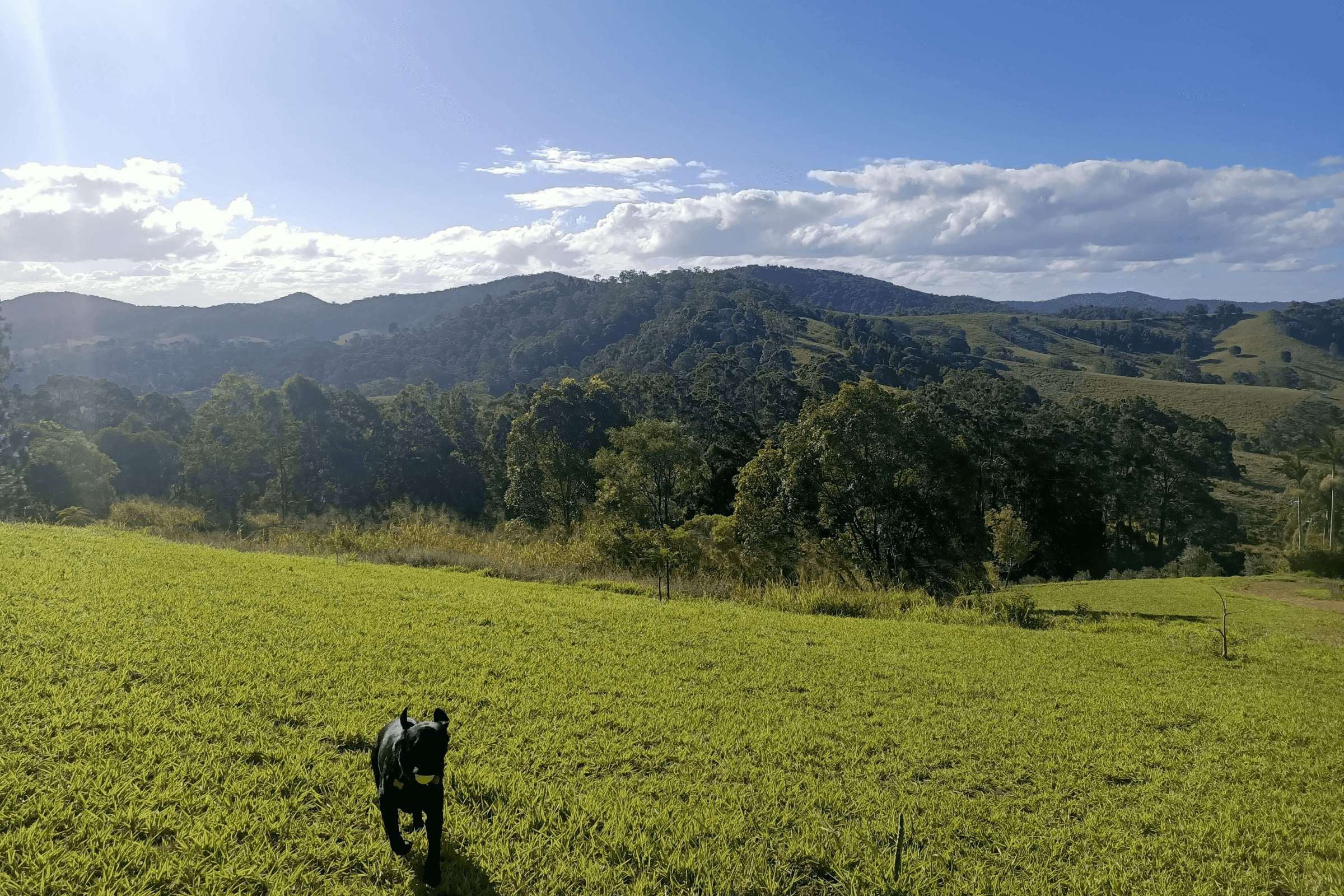 It’s Thursday, around midnight. I’m in bed – I have been for hours – holding one of my great loves, as I so often do before turning off the light. As per usual, I’m totally absorbed in their stories, the way they make me laugh, their bubbling reserve of quirky facts and interesting news and insight into people’s lives and…

As I lean over to revive my now-dead phone with tingling fingers, I realised I’ve drained not just my phone’s battery, but the blood from my hands as well. How long was I on that thing for!? I thought.

I massage my hands and consider the video I’d just watched. On repeat. Seven times. It was of a cat that meowed mysteriously like someone saying ‘Well hi there’ in a southern accent. Riveting stuff, I know.

The thought then occurred to me… maybe I’m addicted to my phone.

I was almost back at it to Google ‘phone addiction’ before I realised how absurd that would be and steered my fingers from my phone to the light switch instead.

As I closed my eyes, I promised myself I would put an end to the unhealthy relationship I had with my phone and the time-sapping apps that hummed behind its screen.

I  know there’s nothing inherently wrong about mobile phones or most of the apps we choose to have on them. I know that they can simplify, inform and enrich our lives in ways generations before us could never have imagined.

For instance, I get to FaceTime my 92-year-old grandmother who lives on the other side of the world. Without FaceTime, I’d see Grandma only when I could afford a return ticket to Canada (i.e., not often.) And don’t get me started on navigating pre-Google Maps; I NEVER used to be on time to events, and now I’m… completely the same, but at least I can easily know exactly where I’m going to turn up fashionably late.

No, Facebook and my Oppo aren’t the underlying issues here; it’s how I use them, and how often. I’m clearly not alone here, either: sources say that the average person spends around 3 to 5 hours every day on their smartphone.

That’s why, to beat my phone addiction, I decided to try and live a whole month without social media, and to use my phone only for the bare necessities. (To skirt boredom in waiting rooms I firmly classed as not a necessity.)

I chose February, mostly because I had this epiphany at the end of January and also because I like alliteration, so it worked out well.

Here are a few things I learned during that month.

Facebook and my Oppo aren’t the underlying issues here; it’s how I use them, and how often.

There’s a real urge, but it subsides

On my first day of ‘Facebook-free’ February, I deleted all of my social apps: Facebook, Snapchat, Twitter and Instagram. It seemed easy to jab uninstall and watch those colourful icons fade into the background of my phone.

Logically, my brain was on board with the whole thing, too. I didn’t have any negative thoughts about my future self as MIA on the FB. I even went so far as to picture myself as that cool friend everyone has who’s always hard to reach as they’re too cool doing other cool things they don’t have time for social media.

But that, it seemed, was not enough. After I’d finished daydreaming about how cool I was to become, I’d return to my normal routine. Then, I’d be in the middle of something, like work, and after some minutes of solid effort, thinking I was wholeheartedly deserving of a break, I’d pick up my phone in anticipation of delicious social surprises.

Well, surprise, there were none, because I had none. On account of having no active social media accounts, that is.

Sometimes I’d get past my keycode and find myself swiping vigorously for the app in question before remembering I’d deleted it. Most of the time though, I’d remember I was on social-media sabbatical as soon as I picked up my phone. Then, slightly perturbed at this ingrained habit of mine, I’d slowly put down my phone and get back to whatever it was I’d been doing before the compulsion kicked in.

My relationships actually improved, including the one I have with myself.

Not only would I spend an unhealthy amount of time on social media, but I would also indulge in some pretty unhealthy behaviours on it too.

When I was bored, for example, I’d gotten into the dangerous habit of checking to see what my boyfriend was up to on the online world. Because why be bored when you can make up terrible stories in your head to worry and start fights about, right?

Turns out, our lovely brains have a way of seeing exactly what we tell them to look for. So, when you see your partner has ‘Wow’ reacted to an unknown, but clearly attractive, person’s photo, you can draw only the one terrible conclusion that they are somehow flirting.

In reality, though, if your boyfriend or girfriend is a good person, there are a hundred other reasons for this wow react, and none of these should worry you. Like, she’s a cousin. Who lives in Morocco.

And, sure, asking him about it is fine. But when it’s something that you find you’re asking about again and again, it starts to reveal a lack of trust and a little insecurity. Both of which are completely normal human behaviours, but probably not the best for nurturing a relationship.

Now, I know that simply deleting social media for a month or so doesn’t solve deeper issues. For me though, my unhealthy habits on these platforms were only serving to exacerbate mine. Taking a break, if only for a little while, has propelled me on my journey to loving myself just as I am.

Without self-sabotaging behaviours to indulge in, I’ve been able to focus on me, and on giving those closest to me what they deserve: my love and my trust.

This brings me here, opening the first paragraph of the fourth subheading of this blog post.

I’ve had more time to read actual books. To scrapbook. To enjoy a cup of peppermint tea on my balcony while watching the coloured sky painted by the sun as it slips behind the Paddington hills.

They say that the greatest ideas are born when your brain is on idle; not doing but just being.

So, when was the last time you unashamedly waited for the bus or your friend at a café without burying your face into Facebook on your phone?

I urge you to try it.

Above all, I really don’t want to be on my deathbed thinking about all that wasted time on my damned mobile phone.

I want to have lived a fulfilled life, full of moments where I was creating rather than consuming. And I’m not talking about creating masterpieces, I’m talking creating real connections – with people and with myself – and creating memories that you can truly be grateful of.

So, are you in an unhealthy relationship with your phone?

If you think it’s time you broke up with your mobile phone, here are a few tips that I found useful.

First, it’s important you sit down with your phone and gently explain, it’s not you, it’s me…

I suggest you take it slow, be gentle with yourself, and avoid going cold turkey. We still do need our phones for things, after all, so I’m not suggesting you get rid of it completely.

Maybe some of the following will help:

I’d love to hear about your own Phone-free fun, so let me know in the comments below how you went and if you found any of these tips useful.