The time a client threatened to sue me 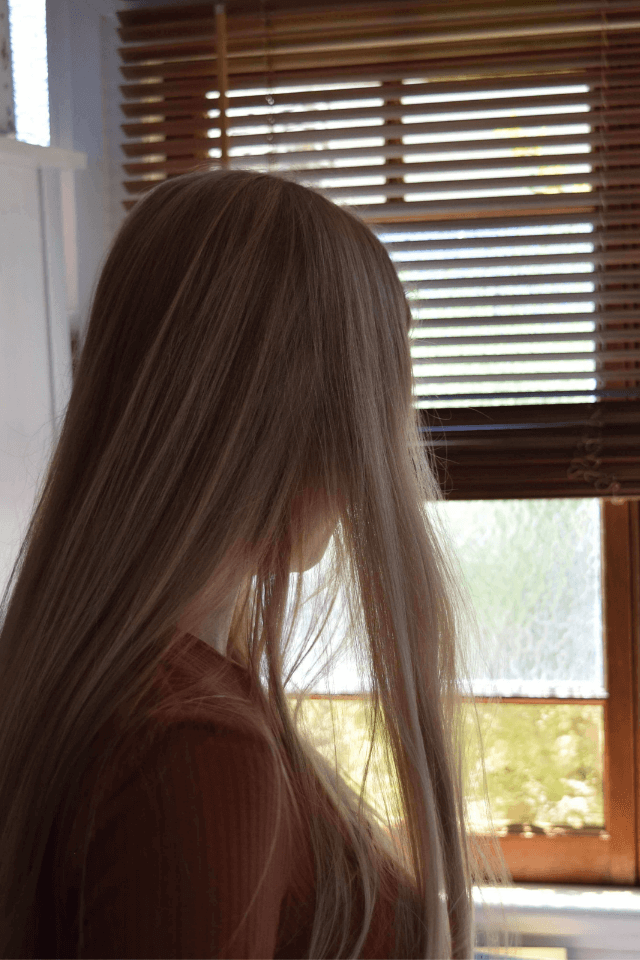 That’s how the email began. I’d opened it with shaking hands one Wednesday morning between meetings at the part-time comms job I’d had at the time – my means of getting by while I mustered up the client base and the courage to go it alone in my own business.

I’d skimmed the rest, eyes sticking to stark black statements on my mobile phone screen: terminating our relationship, the email had read, due to issues with your work quality and deadlines, and signed off with the ever-foreboding ‘we reserve the right to take action’.

Even though shaken, I wasn’t really surprised – about 10 minutes before that lovely little email plonked into my inbox, I’d had a phone call from its author. She’d called to inform me that my writing services were no longer required, and that there was no need to invoice for the work I’d done. When I’d tried to resolve the issue amicably, she’d only spat threats at me. “Do you have a lawyer, Erin?” was one I remember most.

Now, this question wasn’t totally unfamiliar to me thanks to a fair few legal drama binges I’d enjoyed on Netflix, but I’d never had it – nor expected it to be – directed at me. Especially not two months in as sole operator of my shiny new copywriting business, and especially not from someone I’d considered a kick-ass businesswoman and mentor just the week before. Who also happened to be a good friend’s mother.

Devastating, and a little bit awkward.

So, what led me here?

After hamstering away at a marketing agency and realising the not-so-insignificant discrepancy in their charge-out rate and the rate at which they paid me, I decided to have a go at ditching the middleperson and being my own boss.

Fortunately, my freelance career had gotten off to a good start just a few months after its launch. I had a handful of clients, enough to give me hope in its future success, but not enough to completely give up my 9-5. Not for a full five days, anyway.

That’s where the part-time comms job came in.

And that handful of clients? That’s where the woman I’d almost let destroy me came in. In fact, she was one of my very first clients.

Safe to say I learned the hard lessons quickly.

So where did I go wrong?

Firstly, I agreed on a terrible pay rate

I understand that sometimes we choose to work for a less-than-liveable wage (or even without one), forsaking earnings for experience in a field we’re eager to get ahead in.

I was so keen to get my own business up and running that when this particular businesswoman invited me to contract for her PR company for $25 an hour, I’d hastily agreed. I’d figured any client was a good client.

And I didn’t think I’d receive almost a full-time equivalent of work at such a rate.

Just days into our business relationship, though, and already I was receiving daily phone calls, texts, and emails, struggling to keep up with the workload. At first, I gave it may all; I wrote anywhere I could – in cafés before gym classes, libraries when the Wi-Fi was down, at 5 a.m. before my part-time job. I started to neglect clients who were paying me triple the amount that this woman was simply because her voice was near-incessant in my ear.

In hindsight, it makes sense. Her business model, harsh as it is, works: outsource to a network of underpaid subcontractors who don’t understand their skills are worth more. And when they realise that they are, replace them.

So, fellow freelance writers, I encourage you to say no to $25 per hour, even when you’re assured it’s a “great rate” and particularly when you’ve got qualifications, skills and some experience backing you.

The saying goes, “If you’re paying peanuts, expect monkeys.” Now, I’ve got nothing against monkeys, but I’m almost certain they can’t write as well as you can.

Please know that your writing is worth more.

I didn’t stick to my own processes

When you’re new to the freelance writing world, often your first few clients will have been referred to you through a buddy or business contact. No matter how friendly you believe yourself to be with either person, it’s always best to keep your own hide safe.

I know it’s easy to think there’s no way your best friend’s boyfriend’s mother Nessie would screw you over. I’m here to tell you from personal experience that good ol’ Ness could, so protect yourself.

In a copywriting business, that means sticking to written contracts and getting covered by insurance. (Copywriter guru Kate Toon has some great resources to get you started.)

If I’d pushed for written contracts in this particular relationship, I would have ensured total clarity over expectations.

I wish I could’ve avoided being threatened over the phone at work, too, but the haste in which I was makes me think that I probably wasn’t the first to receive such treatment from this person.

A tip, too: If you don’t know this person well, sometimes a quick Google or LinkedIn search can be helpful. If I’d have Googled this PR professional, the very first result would’ve provided insight into her character and impetus to run the other way.

I forgot that I was actually in charge

When you’re a business owner, you’re going to learn how important it is to master the delicate art that is sticking to your guns. You’re the boss now, and it might not be easy, but you’re calling the shots and you’re dealing with the consequences of said shots.

I was given and instructed to use an email account to work with this business, not taking care to consider that there was no real reason that I shouldn’t use my own. After all, I was a contractor with her own ABN, and not a full-time employee with the benefits that that status awards.

Not knowing any better, I agreed, only to have several hundred emails sent to journalists on my behalf without my knowledge or consent. Not to mention, the ones I had sent myself were closely monitored.

I don’t know about you, but I like to control who receives emails from me, and I don’t like the idea of being spied on at work. Just one of the many reasons decided to work for myself.

In the end, I know I’m better, and better for it

I’d be lying if I said this whole encounter didn’t shake my self-confidence and lead me to question my abilities as an aspiring businesswoman and professional writer. I won’t pretend I didn’t run from the building to the courtyard outside to cry after receiving that threatening phone call.

But the truth is that I’m now grateful to have learned these lessons that I can share with other fledgling freelance writers. I now know that I have the strength to navigate difficult people and situations in my line of work, without making the outcome mean anything about me, personally or professionally.

And I know that when the time comes for me to start working with my own team of writers, I won’t be paying them peanuts.

And that, my friends, truly invigorates me.

I used to worry I was boring. Here’s how I got over it

What’s your Word of the Year?