A year of two summers 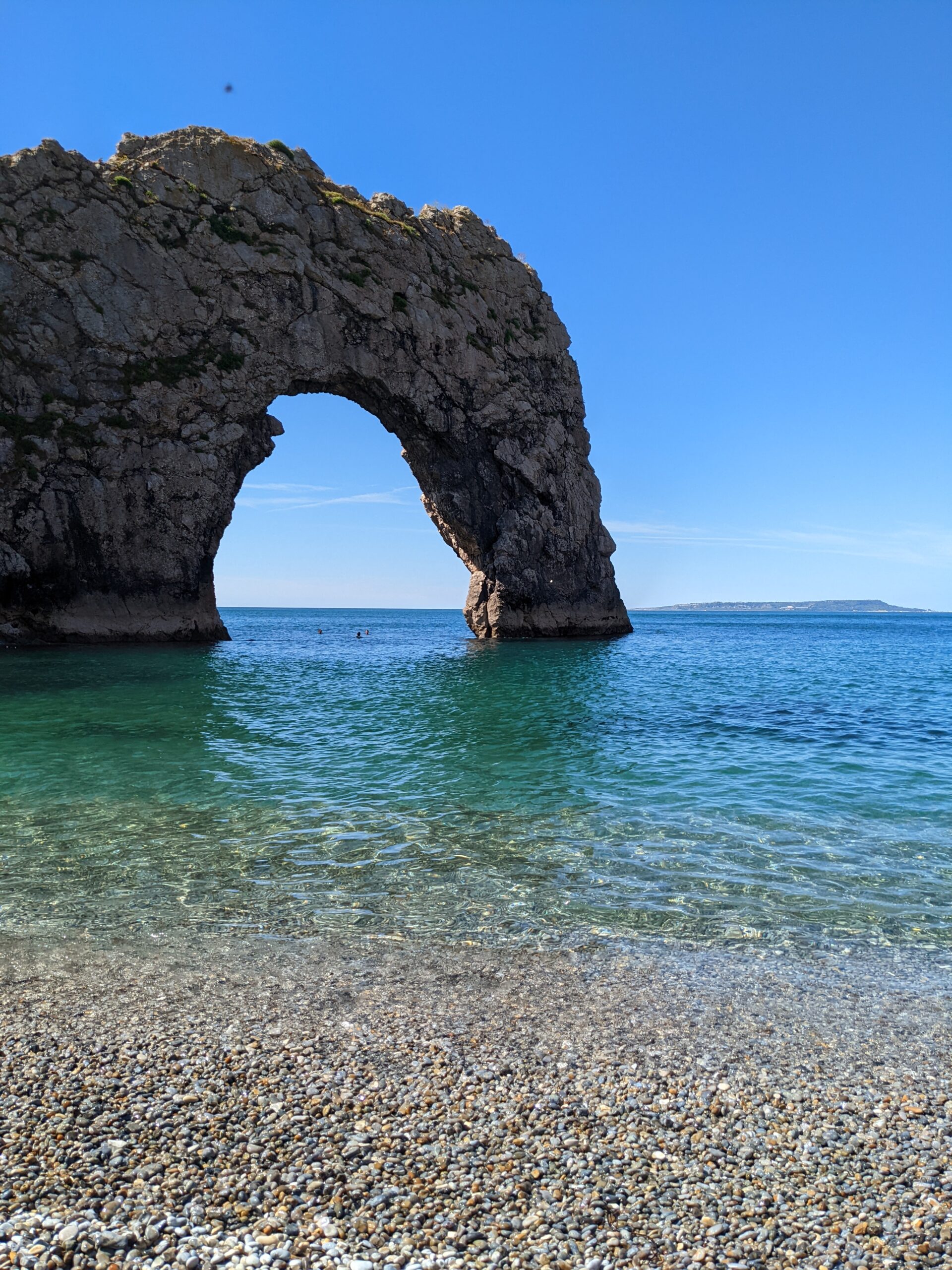 On a warm, drizzly morning of the Thursday before last, I landed back in Brisbane after nine weeks abroad – nine weeks in four countries and two continents visiting family, reconnecting with old friends, revisiting memories and… not writing, at all. I had (mildly) made plans to share updates about my travels as I lived them, but with having to work, navigate several long-overdue catch-ups with friends and family, and squeeze in a little sightseeing here and there, it didn’t happen. I did manage some handwritten journaling, though, so I do have a few travel stories I’d like to share eventually, which I am excited about. The journal did suffer from a beer spill during a particularly tense game of Five Crowns in Norway, but I think most of my entries are legible! Here’s a quick snap of a hike we did on the same trip:

Of the many joys of travel, I think coming home is a particularly special one. Not so obvious upon departing, of course, but I think its charm comes in offering a gentle distraction from the small ache of a long-awaited holiday that’s reached its end. Because when the time comes to pack up after weeks or, in my case, months of dressing from a tightly packed suitcase or attempting to make yet another too-thick pillow agree with the neck, there’s an undeniable excitement in getting back to the life that you’re used to – the life that you’ve made and made comfortable for yourself. For me, I was looking forward to a good Australian Flat White, making my own meals, and indulging in those pursuits that don’t lend well to circumstances where socialising is sort of the point: reading and writing. Oh, and getting back to my lovely boyfriend, Nick, of course.

Speaking of coming back to things that I love, I met a dear friend for coffee (more coffee!) at my favourite Brisbane cafe, Scout, the day after I returned. It was lovely to catch up; her energy and perspectives alway seem to inspire me. I’d just travelled halfway across the world to visit some of my dearest friends, but I’m so grateful I have them just five minutes down the road as well. I don’t know what it is exactly, but talking about life with a friend you’ve known since you were both dorky teenagers in a cafe that’s kinda cramped but homely with creaky wooden floorboards and freshly baked bread propped up behind the counter and a girl with a nose-ring smiling behind a whirring coffee machine – well, it’s kind of one of the best things in life.

Anyway, I was delighted upon my return to discover that Nick had kept the plants alive; I was worried for my Monstera after having overwatered it for months. I thought it’d died but it’s pushing up waxy green leaves like crazy again! I bought this plant more than four years ago when I was single and living alone in a pallid one-bedroom apartment in Greenslopes, so it’s definitely one of my favourite plants – I mean, the things we’ve been through together! The herb garden is overflowing with coriander at the moment; I used some in a rice vermicelli salad that I made for dinner the other night. Yum.

After having recovered from jet lag, Nick and I attended an event at West End’s Avid Reader to celebrate the launch of a – close(?) – acquaintance’s first book! The author is (ready?) Nick’s friend’s brother’s wife’s sister, Clare Fletcher, and she’s written a romantic comedy set in Western Queensland and featuring our own little Brisbane, titled Five Bush Weddings. I’m about halfway through the novel now and I love reading books set in places that I know well. It follows a headstrong and slightly sardonic wedding photographer Stevie-Jean as she brashly takes on her early thirties and the vast life differences and expectations inherent of the age. I think it’s honest, hilarious and heartwarming, and I find the rural setting and perspectives of growing up in a small countryside town close to the city where I grew up to be interesting.

I’ve just had my wisdom teeth removed, a task I was meant to have completed about four years and many health insurance payments ago, which I’d rather not think about. But it’s done now, and I’m being well looked after by the boy who’s creatively running with my prescribed mushy food diet in the kitchen and offering kind words of encouragement whenever I complain about my condition – words along the lines of, “aw just get over it, why don’tcha?”

I think that’s a nice way to leave this post; whatever’s on your mind at the moment, just heed Nick’s advice and you might be OK.