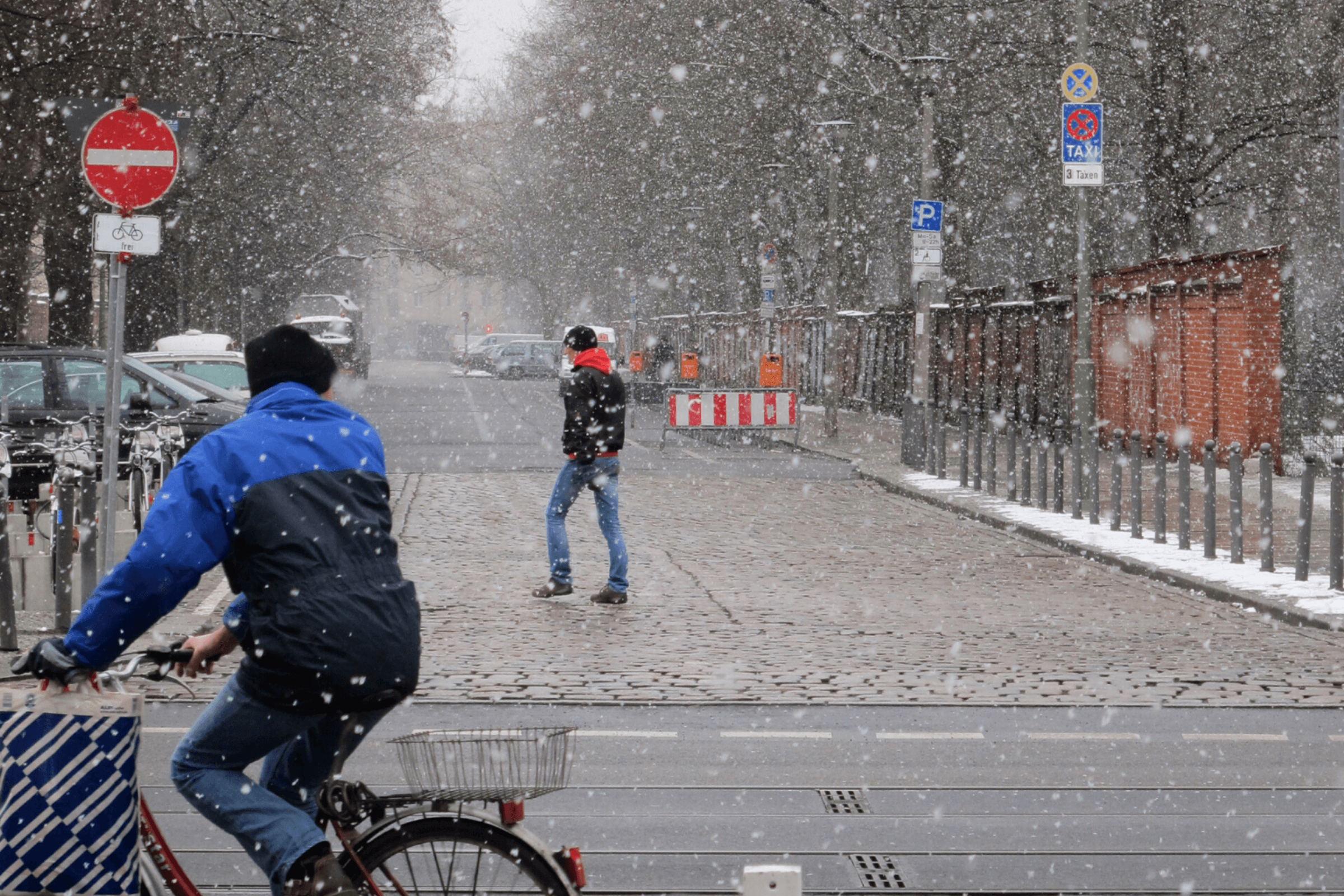 It is Friday, 10:30 pm, and I’m only just writing this post now. I had planned on staying in tonight, but my boyfriend batted his eyelashes and waved the prospect of a decent burger in front of me, which was obviously too hard to resist. So I swapped my Friday-night-in trackies for a pair of jeans and the three of us – boyfriend, housemate and I – headed to the jumble of restaurants just down the street. It’s one of many conveniences of living on the fringe of a major city that I surely will miss as soon as I no longer do – that a mere hundred or so metres from where I sleep I can choose from more restaurants and cuisines than I can count on two hands.

In the end, we chose a burger bar, which was pleasantly struggling to accommodate everyone again, grabbing its last vacant table. Tonight was the first night in a long time where we hadn’t needed to wear masks indoors in public places. It felt strange to walk into the bar with nothing on my face but a shade of lipstick and a nervous smile. It’s wild to think that not two years ago a surgical mask seemed (to me, anyway) a foreign and clinical object, never having spent much, if any, time in settings that require them. How readily something obscure can become routine. I almost felt unsafe without it, though I’d been stretching the same ‘single-use’ mask for a few months, anyway, so it probably wasn’t doing me any favours. After my burger, I walked myself home while the others decided to continue to another bar further down the busy street. (How some people seem to possess indefatigable social energy is beyond me.) Having had filled the burger-shaped hole in my stomach, I could think of nothing else than my blog, my book and my bed. I did enjoy the short walk home by myself, though, as I so often do on comfortably warm Brisbane evenings.

So, March has just begun, which is when the year seems to lurch into momentum. It’ll be Easter in no time; the stores are already lined with chocolate eggs, some of them have, somehow, already made it into our fridge at home. The frangipani tree out the front is already shedding yellowed leaves, much to my boyfriend’s chagrin (he’s on driveway sweeping duties). The chill of winter will be here before we know it. Soon, I will curl up in bed with cold toes, thinking wistfully about how lovely it is to walk home on a warm Friday evening in a t-shirt and jeans, as laughter from my neighbours enjoying a barbeque on their balcony floats with the smell of steak on the breeze.

Thanks to a few beautiful blogs floating about the internet – who said blogging is dead!? – I’ve been inspired to take up photography. I’ve had semi-decent cameras before, but never dared to experiment with them. The automatic setting was my friend, and I think we worked well together. I’ve included a few favourite photos of mine taken with the old Canon that was gifted to me by my parents many Christmases ago – perhaps I will look back on them and scoff, perhaps not. But I’m excited to have a new project, especially one that can complement my blogging. I think it’ll also provide a nice distraction to keep my mind off of my anxieties or my phone. Nowadays, even as I take myself on walks I fight the urge to check my Gmail or Messenger app. How invigorating it will be instead to keep a lookout for small moments of beauty in the world, rather than if a client has emailed me back to say they liked my first draft.

It’s now Saturday morning; well, just: 11 a.m. I was up later than usual thanks to not having gotten to bed at a decent hour. I find it hard to fall asleep when I know my boyfriend will be on his way back in a drunken stupor (kidding, sort of) at some stage and wake me up. I’m a light sleeper. So, after I wrote a little on here, I watched an episode of the US version of Shameless until about 1 am, when my boyfriend walked through the door and flopped on the bed. I’d watched it years ago with an ex-boyfriend, and stopped, I think, in part to it being too painful a reminder of him to continue “our show” on my own after we had broken up. So I’m starting again somewhere in the middle, because there’s no icky feelings attached anymore, and I kind of want to see where it ended up. Plus, I saw it was in the Top 10 list on Netflix, and I needed another show to devour, having just recently polished off Inventing Anna (okay), Ozark (great) and Maid (also great).

Other than posting this blog, I have to head to the shops to pick up my new glasses (yay!), their lenses are a tad stronger than my current ones, as my eyesight has gotten worse (no!). I’ve also put chicken in the slow cooker for a teriyaki dish tonight! One of my goals for this year is to try a new recipe every week, so naturally even though we’re knocking on week ten (I think) of the new year, I’m just getting started now…

I hope you’re having a happy weekend!

A year of two summers

Macramé in Brisbane on a Sunday afternoon